On February 24, 2022, Russia began an invasion of Ukraine. This guide is intended to provide reliable news coverage on this unfolding event, as well as resources that provide historical context on both Ukraine and Russia. 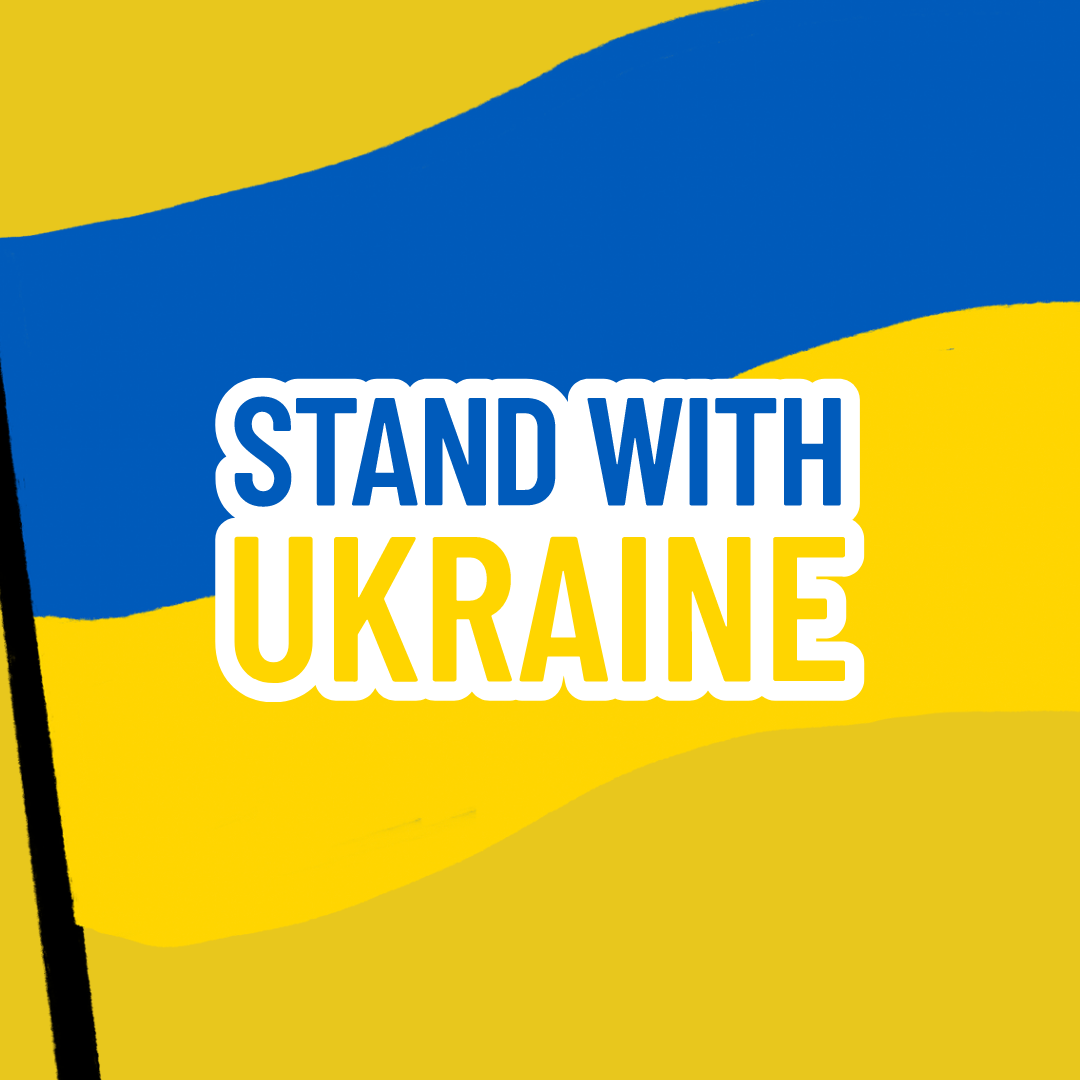 "Russia began an invasion of Ukraine on 24 February 2022. Internationally considered a war of aggression, it is the largest conventional military assault on a European state since World War II. It triggered Europe's largest refugee crisis since that war, with over 3.6 million Ukrainians leaving the country, and millions more fleeing their homes. The invasion was a major escalation of the ongoing Russo-Ukrainian conflict that began in 2014" ("2022 Russian invasion of Ukraine," 2022). 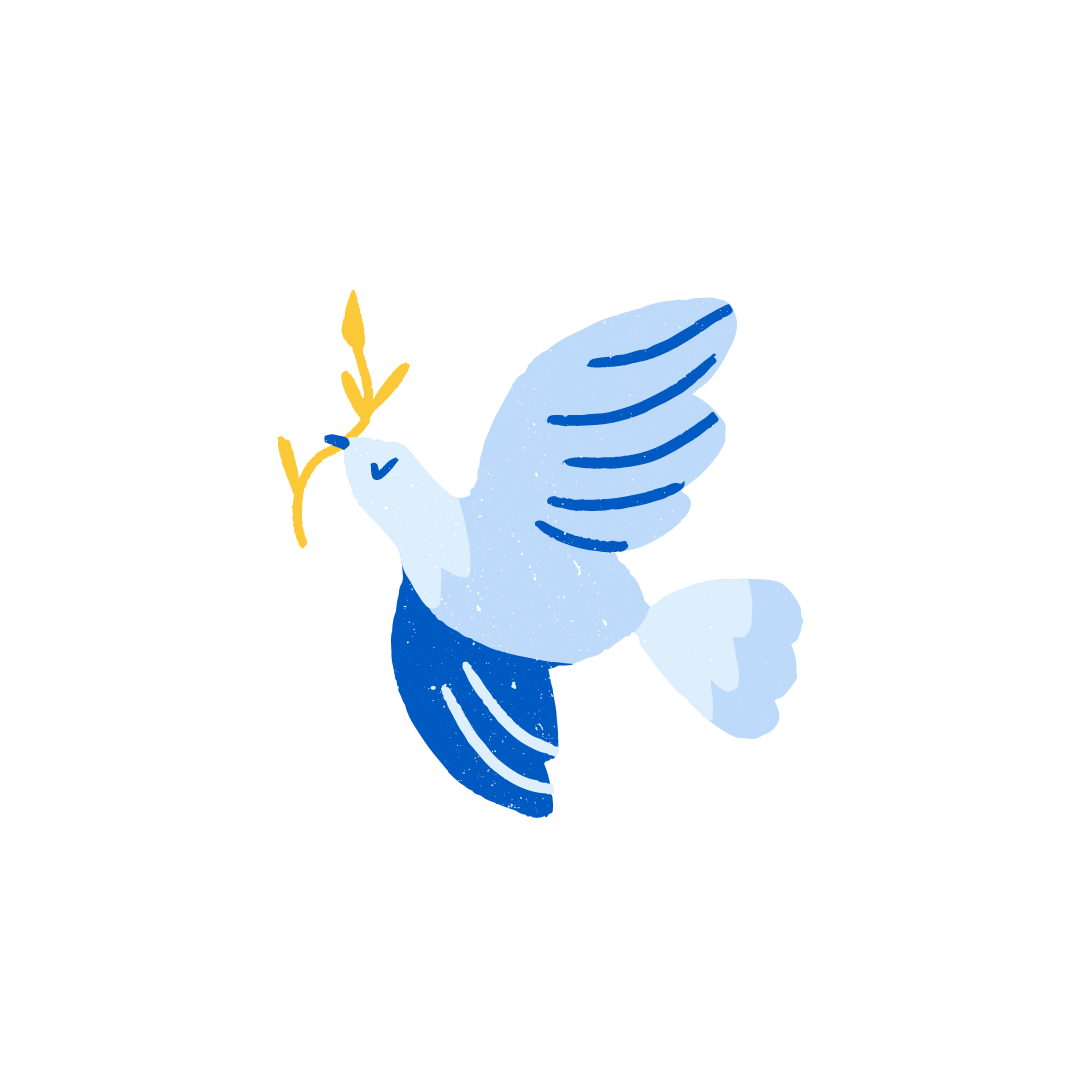